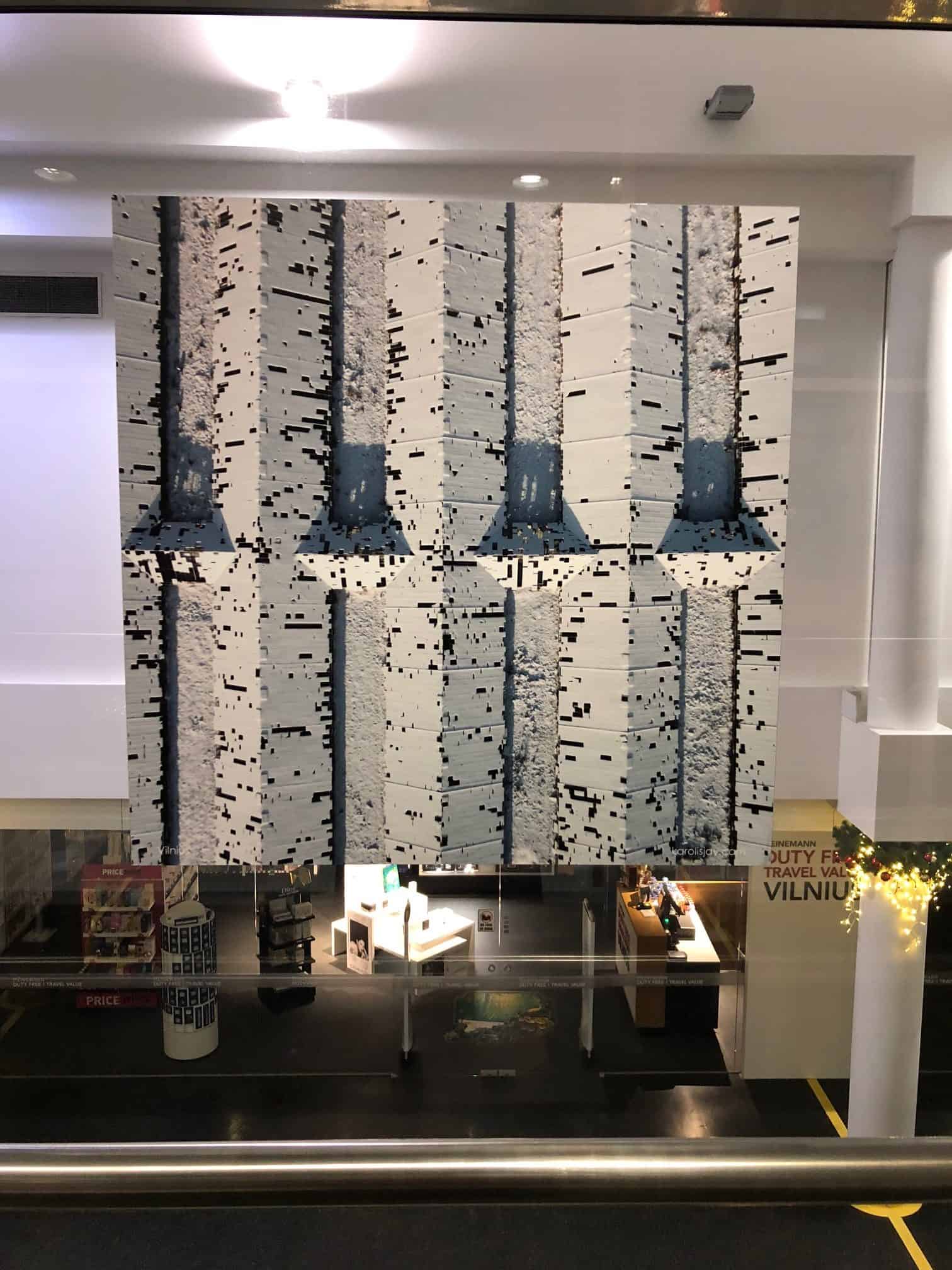 Lithuania – the next destination for a PFS Drone Masterclass?

I landed at Vilnius airport at around 9pm on Boxing Day.  The first thing to greet me was a drone photograph, even before I got to Passport Control.  With a banner proclaiming how the photographer had captured the beauty of Lithuania from the air.  There were more, dozens more drone photos, all around the airport.  Lithuania – drone friendly!  As I had been led to expect. 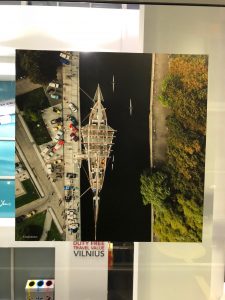 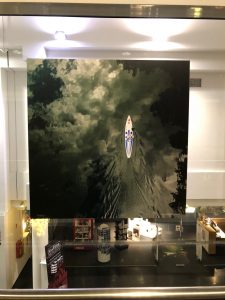 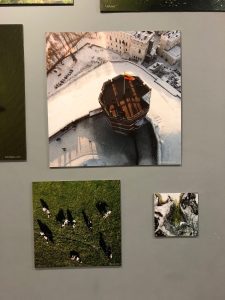 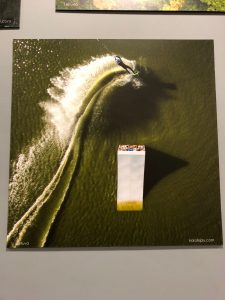 I left the clean, modern, brightly lit terminal building, and climbed into a taxi.  It was cold, with signs that it had been snowing recently.  Everything monotone shades of brown, grey and black.  The fifteen-minute drive into town took less than 10.  My driver clutching the wheel like a maniac, foot to the floor, leaning forwards urgently with his eyes darting left and right at every junction, as if worried there might be someone going even faster jumping the lights in the other direction.  As we reached town, his speed didn’t change.  We did 110 down the Vilnius equivalent of Bond Street.  Rear windows so blacked out I could hardly see out.  Certainly, no-one could see in.  Interesting.

I checked into the Novotel, a smartly redecorated Soviet era building on the main shopping street in Vilnius.  A good choice.  Later, I took a stroll into the beautiful Old Town at the heart of the city.  The largest well-preserved medieval town in Europe.  From the 12th to the 14th century, Lithuania covered an area larger than France, and was one of the wealthiest states in Europe.  Today’s Lithuania is more than 90% smaller, with roughly the same 3m population of the much larger 14th Century version.

I found quaint dimly-lit cobbled streets, upmarket artisan shops in magnificent old buildings, and very few people around.  After a few wrong turns, I arrived at my target, “Lokys” or “The Bear”.  One of the oldest and best-known restaurants in Vilnius.  I asked my waiter, charming and equipped with perfect English “Quail or Wild Boar?”.  “Wild Boar” he answered without hesitation.  It was excellent advice.  With a texture similar to fillet steak, and with more flavour, it was the most delicious (perhaps also the only) Wild Boar I have ever tasted.  The price not much different from what you might expect to pay for an equivalent meal in the UK.

There are many fine buildings in the city.  All of the streets are cobbled.  It is extremely clean.  Service everywhere was faultless.  Almost everyone speaks perfect English.  The food is excellent.  There was a truly incredible free 3D light show projected onto the wall of the Cathedral every evening that drew a crowd of thousands.

A lunch of roast duck breast on my final day was once again the best I have tasted, and I have tasted rather more duck than I have Wild Boar. I was a little surprised not to see anyone flying a drone in any of the large parks that dot the city.  But getting out into the countryside is quick and easy.  A search on Shutterstock for drone images of Lithuania quickly establishes that there are plenty of beautiful places people are flying drones here.

So, will we be adding Lithuania to the list of destinations for our unique drone holidays?  In a word, sadly, no.

Our Full Holiday Programme for 2018

Why?  Because this is a tough place.  It was part of the Soviet Union from 1940 until 1991.  The large ex-KGB building, standing by the river, where the modern authorities have etched the names of those that were tortured and murdered there in the bad times onto the stone walls, is a reminder of that. 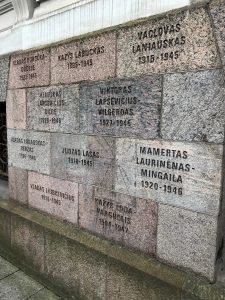 I was in Santa Cruz de Tenerife in November following two successful PfCO Courses in the sunshine there.  I commented to my partner on how happy everyone appeared.  The children in the parks. The old people in the parks.  Everyone in the parks!  We speculated that living with a year-round temperature that only varies between 700 and 800 (in old money), where everything you need to eat literally grows on trees, and where the last war was more than 250 years ago, is probably a good start when it comes to making a nation happy.

Lithuania has not been so lucky. Its experience in World War II was appalling, invaded first by the Nazis, and then by the Russians.  The people don’t smile.  It feels like a place where if you want something, you take it.  And it will be taken from you in turn unless you are strong.  They drive extraordinarily aggressively.  The more expensive the car, the more aggressive the driver.  No-one crosses against red, even when there is no car in sight.  Because, I learned from my hotel, the Police are likely to use it as an opportunity to line their own pocket, by fining you for jay-walking.  The really strange one was people’s habit of staring straight at you, across a bar, a restaurant, a street, even out of a shop or office window, if they felt challenged.  Unnerving.  And for some reason they seem to feel challenged a lot.

If we were to take our drones to Lithuania, I would not be confident that they would not be stolen at night, forcibly removed from us in broad daylight, or impounded by a wily Policeman in search of a fine to put food on the table for his family. 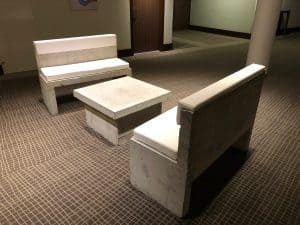 I have always wanted to visit the Baltic States, and my trip to Vilnius certainly did not disappoint.  I found it fascinating from start to finish.  I would certainly recommend it as a short City-Break destination.  But we won’t be adding it to the list of places we take people on a Drone Holiday.

Much as we like to say Yes, sometimes you need to know when to say No.

Our Full Holiday Programme for 2018 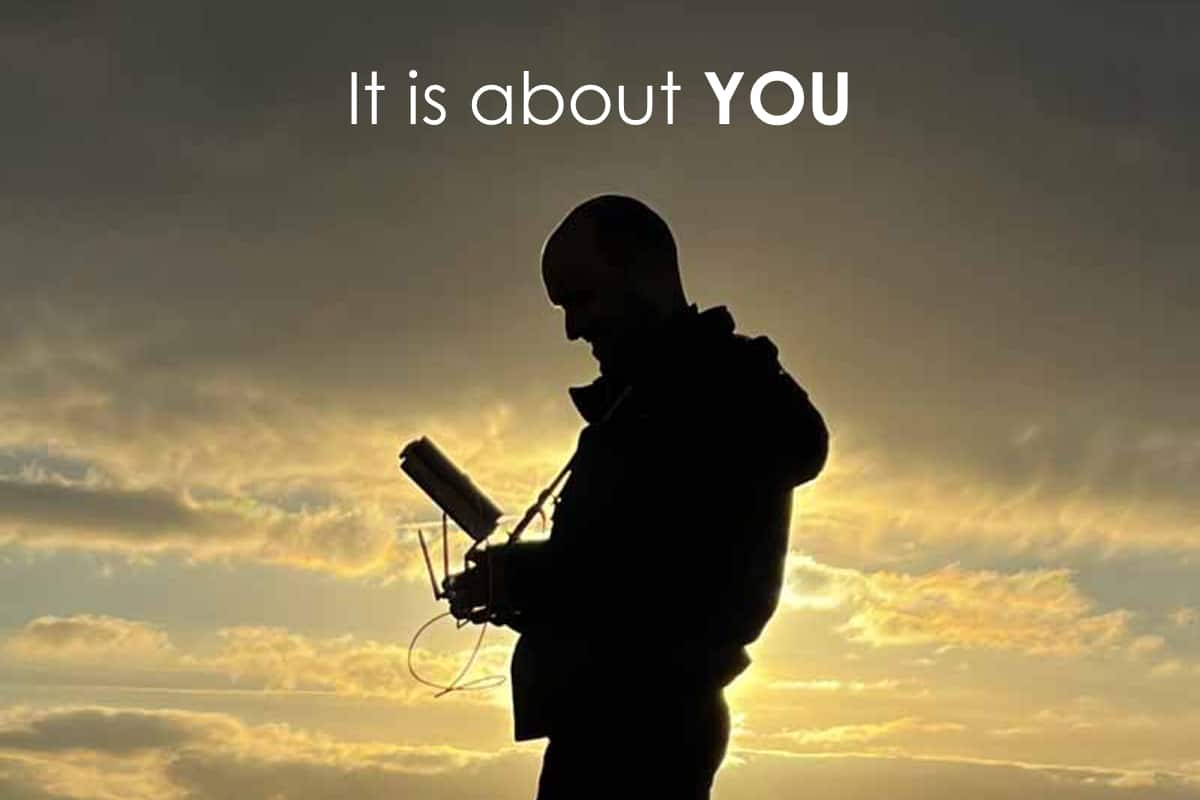 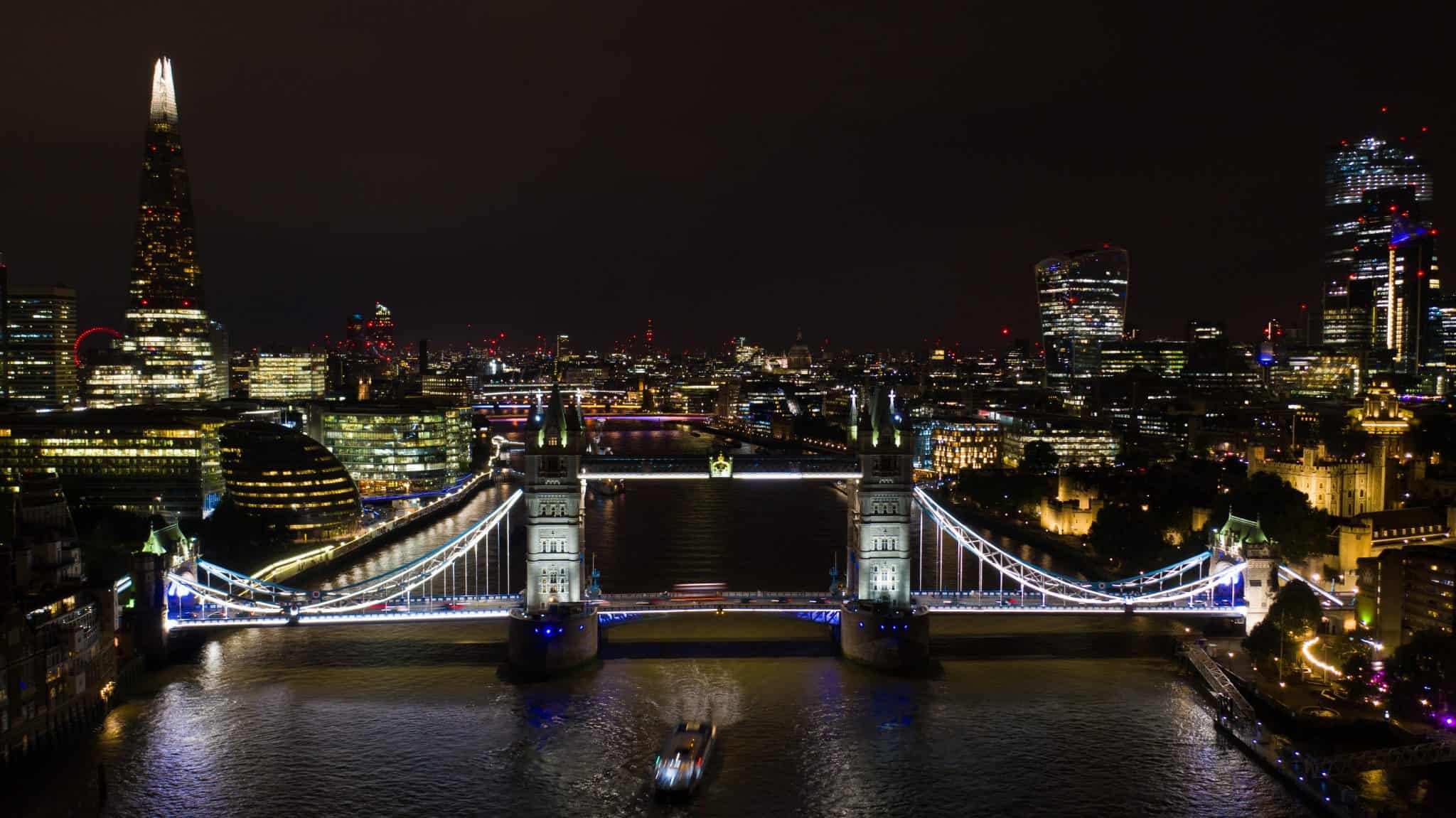 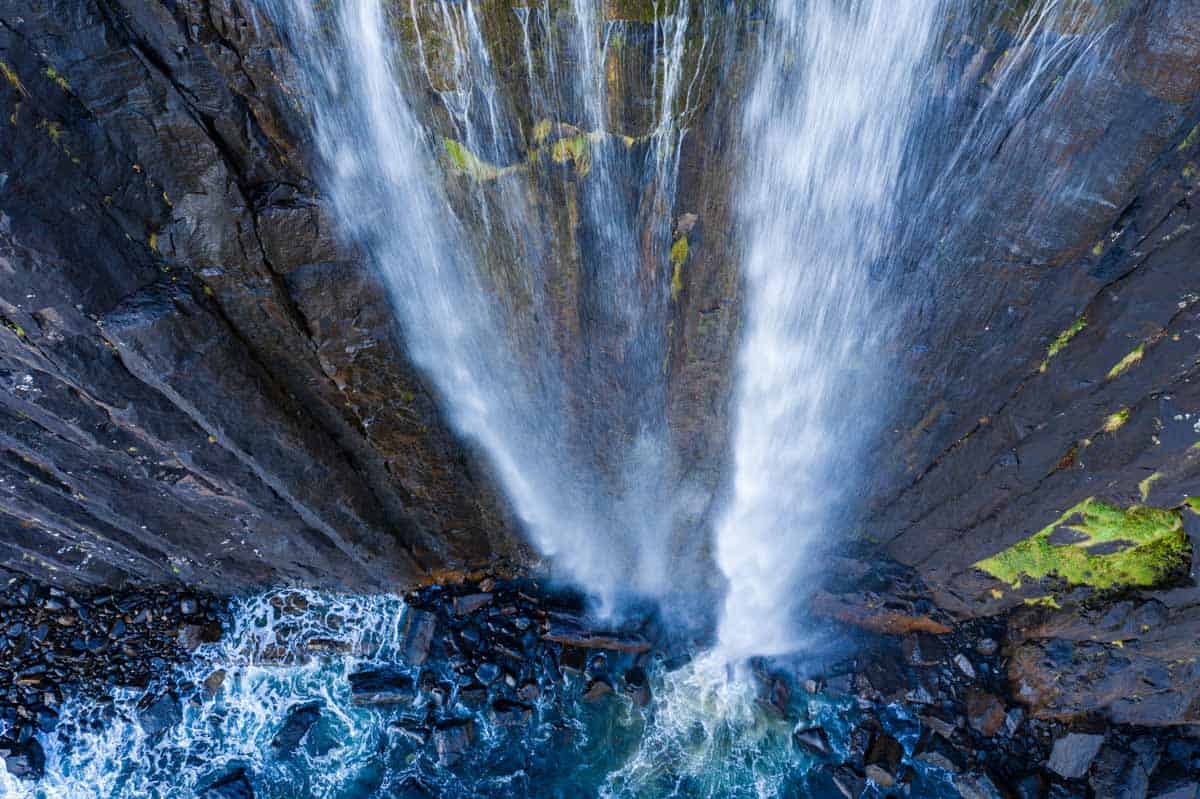